The On-Board Computer (OBC) is in charge of managing and overseeing all the operations of the satellite. It is responsible for all the autonomous functions of our CubeSat, as well as the handling of received telecommands and generated data. To achieve this, it uses state-of-the-art microcontrollers, programmed by our team to reliably and automatically coordinate all the subsystems for many months, despite the adversities of the space environment. Amongst others, the OBC is responsible for:

The OBC’s design is based on a microcontroller with an ARM Cortex-M7 architecture. Including the former, the subsystem consists of the following components:

Additionally, an 8 GB non-volatile NAND flash memory is placed within the Science Unit vessel, in order to store all the scientific data produced during the experiments..

All software intended for space is extensively reviewed, tested and audited against standards and guidelines. We strive to provide open-source software, based on open-source toolchains and kits that make it easy for everyone to develop and replicate our work. Some characteristics of our software are:

All software written by the OBC subteam is open-source, and can be found on the following repositories: 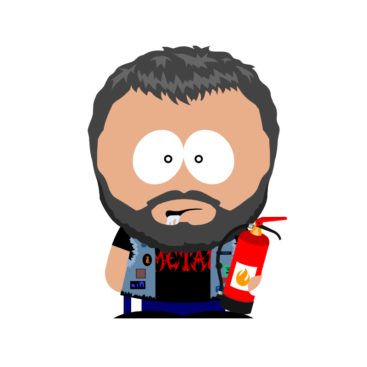 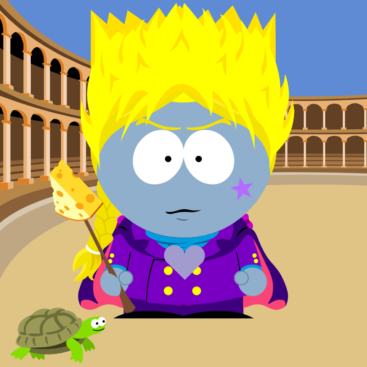 How many electrical engineers does it take to put a dot around earth? Apparently… 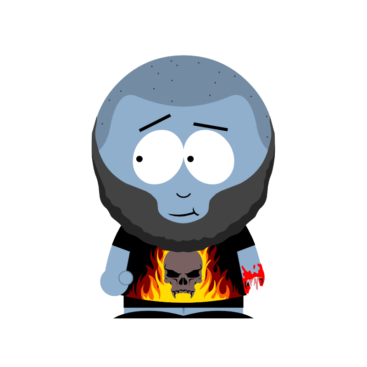 Electrical and Computer Engineering undergraduate, working on the software department of the On Board… 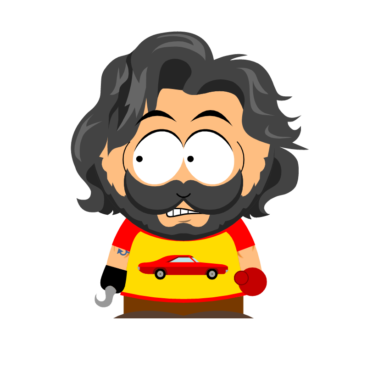 Mathematician in situ. Trying to bring balance to the force that makes us want… 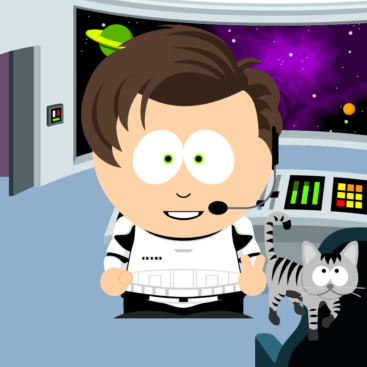 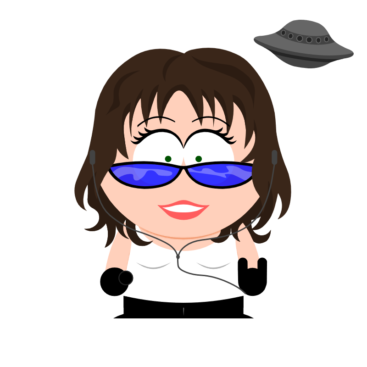 Electrical Engineer in the making. Usually in a good mood (except for when I’m…

GithubGitlab
VIEW MORE
We use cookies on our website to give you the most relevant experience by remembering your preferences and repeat visits. By clicking “Accept”, you consent to the use of ALL the cookies.
Cookie settingsACCEPT REJECT