The Communications subsystem ensures that payload, telemetry and telecommand data are successfully exchanged between the AcubeSAT (space segment) and the ground station (ground segment).

A custom patch antenna has already been manufactured in order to transmit the payload data. It was implemented based on our design, but an accurate measurement was necessary to determine if its characteristics are similar to the simulation results. For this purpose, AUTh’s anechoic chamber was utilized. The results of the antenna measurements were very close to the desired ones.

The source code for the performed analysis and the raw data of the measurements, can be found on the project’s GitLab repository.

After the design of the turnstile antenna was completed, it was necessary to create a circuit that would match the antenna’s input resistance to that of the coaxial cable feed line. This reduces power losses, as the reflected part is smaller due to the matching between the two impedances. The antenna will be mounted on a circular FR-4 board, so the circuit was designed on it.

The white part of the turnstile antenna model is what holds the four wires, which are the basic antenna parts, and was designed so that the wires fit in the satellite’s dimensions before the deployment. Its shape allows the wires to be released because of the torque they have due to their winding around the white part. The part’s 3D printing was done with the help of a 3-D printer located in the electronic laboratory. PLA was used for printing. 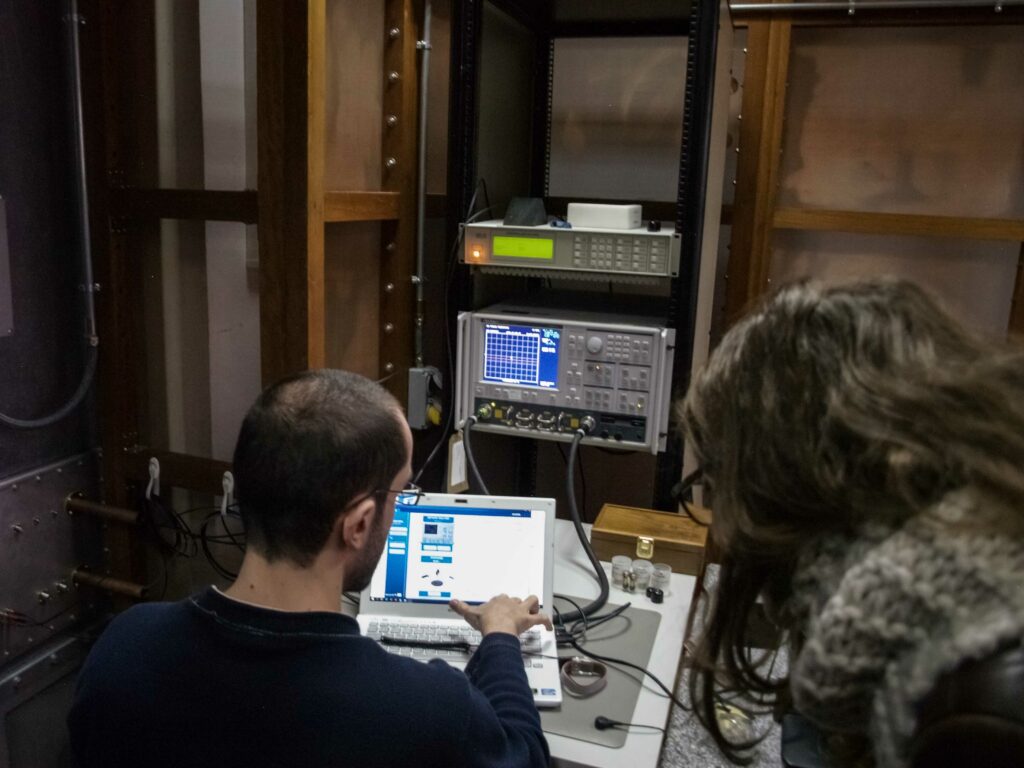 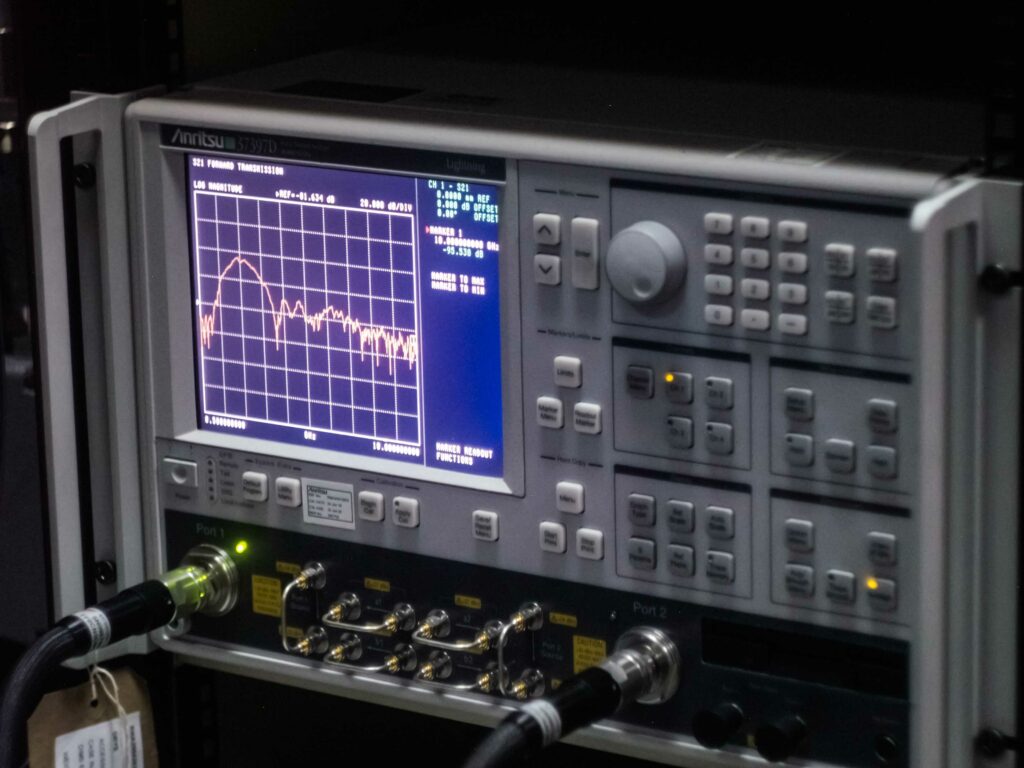 To receive the signals transmitted by the satellite, it is mandatory to build a base station. This applies both to the payload data of the experiment and to those of telemetry. To receive the above, a parabolic reflector antenna will be assembled. Such antennas are known to the public as there are many of them which are in common view and are used in links, such as those of some cable channels. This purchase was made after relevant study, so that we can receive the transmitted signals in the best way possible. Due to the conditions of the pandemic, the assembly of the reflector has been postponed.