The Science Unit’s task is the design of the AcubeSAT’s research mission, i.e. the satellite payload, comprised of the yeast cells to be studied and the micro-instrumentation necessary for the realization of the mission goals.

Since 2002, almost a thousand CubeSats have been launched, however, less than ten have been centered on the field of space biology. Motivated by this, AcubeSAT members set out to realize a mission with a twofold goal: to introduce Lab-on-a-chip technologies namely microfluidic chips and to probe in a high-throughput fashion, for the first time in an autonomous spacecraft, the dynamic regulation of gene expression of eukaryotic cells under microgravity and the radiation effects of a Low-Earth Orbit.

The members of the subteam are planning to test how yeast cells, namely Saccharomyces cerevisiae will behave in the space environment, under microgravity and the radiation effects of a Low-Earth Orbit. The AcubeSAT team, after careful consideration, decided on these cells as they are employed as a eukaryotic cell model, due to the technical difficulties associated with maintaining a human cell culture. Moreover, yeast cells are so widely used to study fundamental and ubiquitous processes of all eukaryotic cells, that 5 Nobel Prizes have been awarded since 2000 for research conducted on them. In addition to their profound usefulness as a model for human cells, yeast cells are also indispensable cellular factories, producing a wide array of pharmaceuticals, biomaterials, and biofuels on Earth. 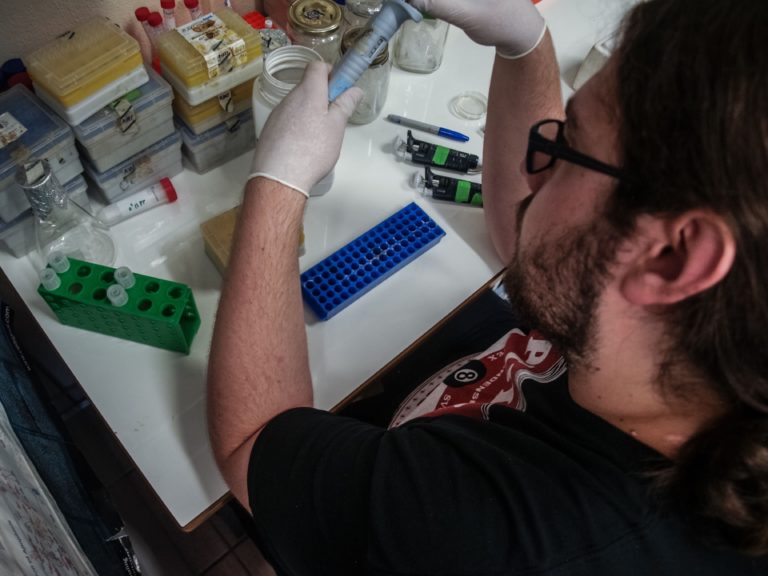 Space is a rather unwelcoming environment for life forms. Together with space and power constraints of a nanosatellite mission, the subteam faces multiple inherent challenges, both in payload design and mission implementation. For example, ensuring the survival of the precious yeast cells during launch conditions is of paramount importance. To tackle this, the subteam optimizes protocols to “turn” yeasts into spores, a form that can survive in extreme conditions. Moreover, “recording” the gene differences in the cells needs to be easy and conducted remotely hundreds of km away from Earth, since the samples/cells cannot be returned. To cope with these difficulties, the subteam uses a library of “tagged” cells with fluorescent “marks”, and it builds a miniaturized microscope for easy optical readout. Growth of the cells needs to be days-long and efficient, and as a result, the members of the subteam employ a complex on-chip culture system, inspired by state-of-the-art microfluidic chips. Lastly, keeping all the instruments “together” and at appropriate positions for the experiment is quite tricky, and thus the team is collaborating with the structural subsystem to create a unibody design to secure the instruments together. 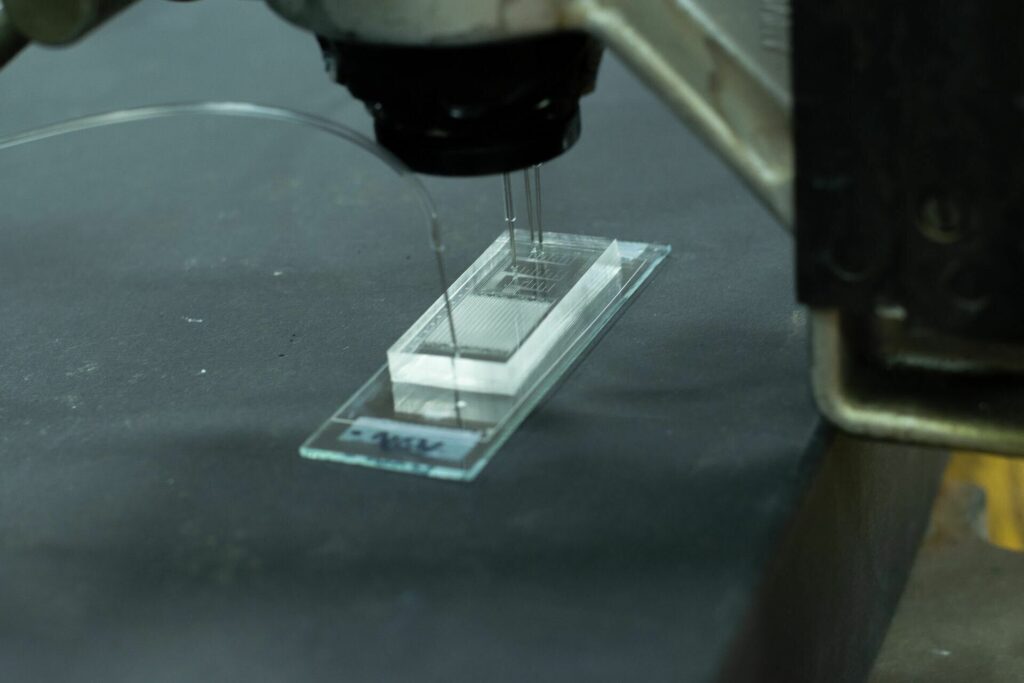 We hope that AcubeSAT mission will attest to the potential of CubeSats as a new scalable and reliable “chassis” for space biology research and provide a stepping stone for larger involvement from research teams across Europe, given that both the payload and the supporting platform are open source.

You can read more about the nanosatellite and the open source design on the following links: 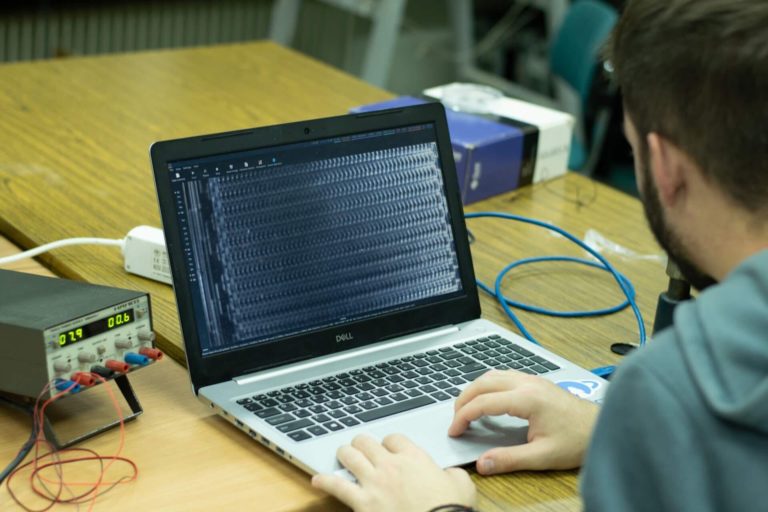